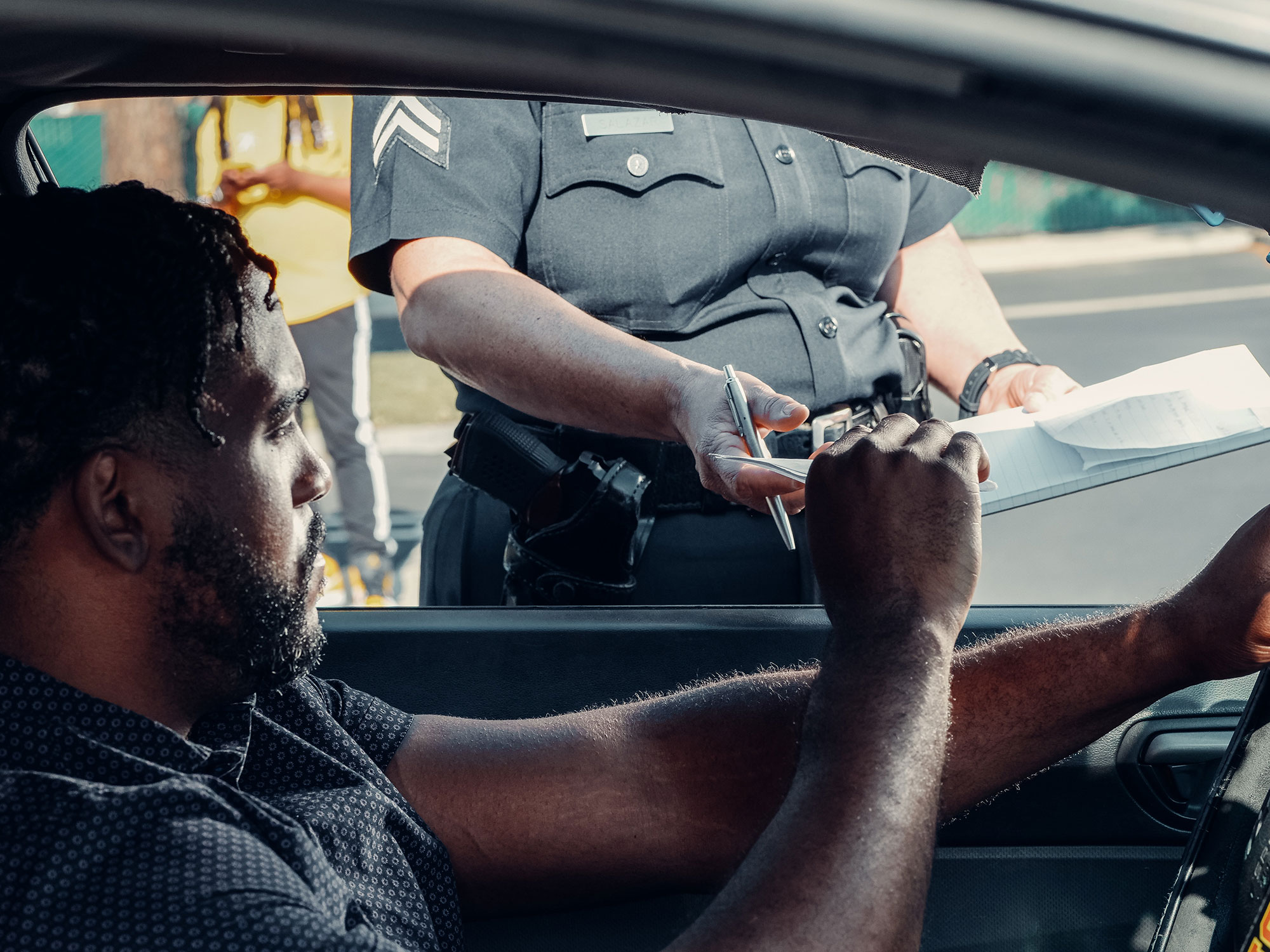 Police, generally speaking, target vehicles which they believe will result in the laying of traffic ticket charges. Although the random stop does occur, the more bang for your buck theory usually prevails.

As a result, police target groups, stereotypes (vehicles, people and certain events i.e car enthusiasts, shows and various motorcycle runs and poker runs), and various types of driving conduct. In fact, a lot of times, charges are laid which have nothing to do with the driving itself such as loud exhausts, tinted windows, improperly affixed plates and stickers, and failing to surrender required documents.

With this rationale in mind, it is important that if you’re going to take a vehicle which may not be entirely Street Legal, or what is referred to as a “heat score” to an event which catches police attention, you may want to consider what you can do to understand the circumstances surrounding the potential stop you may face and what you may be able to do about it.

Top 10 Things That Will Attract a Roadside Stop:

4) Driving with a group which is a police target.

5) Going to that groups function.

6) Driving aggressively or in such a way as to stand out from the batch of cars you’re with.

8) Having police target group paraphernalia on the vehicle.

10) Yelling as you drive by the police.

What Can You Do To Minimize Your Chances of Being Stopped:

Knowing what the police may be looking for in advance does have its advantages. Firstly, you can eliminate the obvious stuff. Don’t take an obviously loud, not Street Legal car to a show or area that will be populated with police officers. You’re really just asking for trouble.

Make sure you have all your documents in place. (licence, Ownership or permit, and insurance card). Check with the Ministry that your licence is still valid. You never know about some old ticket that finally fell out of the cracks and is now suspending you. Carry a cell phone and ask some friends who are already there what the goings on are and where the police are more common. Avoid these areas.

How to Deal with Police at the Roadside:

Your attitude will determine many things and set the tone and rapport with the officer who stopped you. Odds are, he could’t care less one-way or the other about whether you get a ticket or not. Accordingly, being nice may score you some points. Especially if it’s something discretionary.

Remember to be polite and not patronize. Be straight-forward and honest. You don’t have to spill all the beans but don’t be too evasive. Remember, there are so many more motorists to deal with.

And if you do get a ticket, you really don’t want him to take copious notes or remember you. In court, it’s in your best interest to just blend in with all the other tickets he wrote. It will make it harder for him to be able to answer questions. So refrain from comments like “I’ll see you in court” or “My lawyer will make you look stupid!” These can only make you stick out in his head and will almost positively work against you.

Did you know these Ontario Traffic Laws?